Under the patronage of His Highness Sheikh Mohamed bin Zayed Al Nahyan, Crown Prince of Abu Dhabi and Deputy Supreme Commander of the UAE Armed Forces, H.H. Sheikh Hamed bin Zayed Al Nahyan, Chief of the Abu Dhabi Crown Prince’s Court, officially opened the 26th World Road Congress Abu Dhabi 2019 today as discussions on dealing with the current impact and reshaping the future of the sector got underway in the presence of ministers and global experts.

Taking place for the first time in the Middle East, the World Road Congress will focus on the theme of ‘Connecting Cultures, Enabling Economies’ with high-level discussions taking place during the week through a series of workshops and sessions. 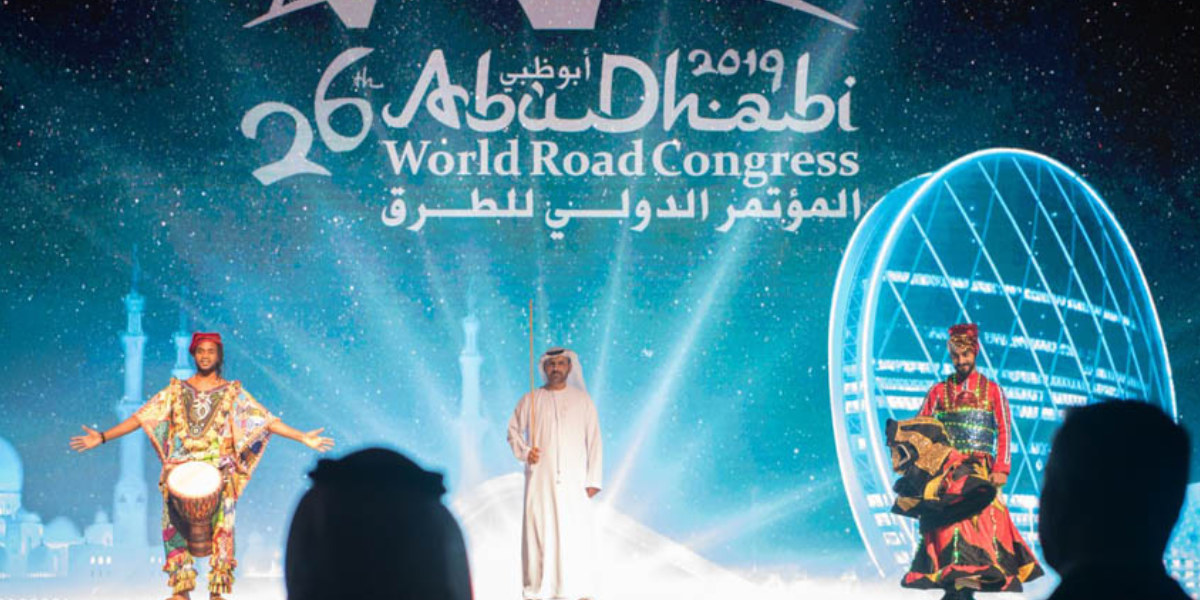 In addition to best practices and ideas being exchanged during the next four days, the Congress also constitutes an opportunity to demonstrate the development and sustainability of the UAE infrastructure to the world.

Hundreds of delegates will learn more about the remarkable transformation of Abu Dhabi’s roads with the DoT playing an integral role in helping the UAE to be ranked 1st in the Quality of Roads Index in the World Economic Forum Global Competitiveness Reports.

With Abu Dhabi now established as a key destination for trade and tourism, the Congress will significantly boost Abu Dhabi’s long-term vision by putting a greater focus on the knowledge-based industries of the future.

During the opening ceremony at Abu Dhabi National Exhibition Centre, ADNEC, Dr Abdullah bin Mohammed Belhaif Al Nuaimi, Minister of Infrastructure Development and Chairman of the Federal Transport Authority – Land and Maritime and Claude Van Rooten, President of World Road Association, PIARC, welcomed the audience from over 150 nations for the latest premier flagship event and outlined the importance of the World Road Congress.

Addressing the decision-makers, thought-leaders and government ministers in his welcome speech, Dr Abdullah said “Under the theme of ‘Connecting Cultures, Enabling Economies’, the World Road Congress will help us share ideas and best practices and together we can take the necessary action to promote the sustainable growth of road networks, transport and infrastructure around the world, which will benefit the present and future generations,” he added.

Claude Van Rooten, President of PIARC also took to the stage and outlined the importance of the World Road Congress in Abu Dhabi.

He said, “The worldwide community have gathered here in Abu Dhabi and we are all honoured to be in this part of the world for the very first time in the Congress’ history.

“Being here will help us admire a new country and the achievement of how they maintain and operate its state-of-the-art road network. More than 45 ministers will be sharing their vision for the future of their nations and we will be able to learn more about their plans, culture and new projects and vision in building road networks in the Ministerial Session.

“Throughout the week, we will be able to benefit a lot during the discussions. For delegates, this will be a new Congress where will be able to gain new insight and knowledge on many various topics and themes around roads and transport,” he added.

The 26th World Road Congress Abu Dhabi 2019 will resume on Monday with global experts offering their knowledge and expertise.

Among the highlights are keynote speeches with Mattar Al Tayer, Director General, Chairman of the Board of Executive Directors of the Roads and Transport Authority – Dubai and World Health Organisation’s Dr. Etienne Krug taking to the stage.

The second day will also see the findings and outcomes of a number of studies including the ‘Contribution of road transport to sustainability and economic development’ session.

It is one of 19 sessions and workshops that will be held during the day with the ‘Road infrastructure resilience’ and ‘Sustainable financing for transport infrastructure’ sessions also taking place. 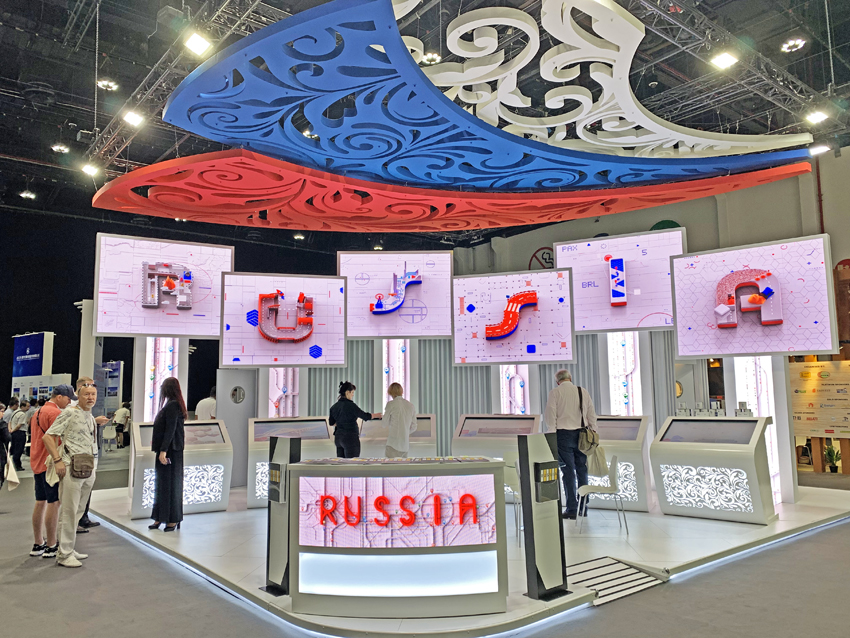